This page contains games that I have worked on, both commercial and non commercial.


I worked as a Engine Programmer on Far Cry 6.


I worked as the Lead Programmer on PAYDAY 2.


Magnetic cage closed is a first person puzzle game set in an alternate reality during the cold war. The player must learn to master a Magnet Gun in order to survive in a prison complex filled with deadly traps. The game draws inspiration from the portal games and the cube movies.

I worked as the Lead Programmer on Magnetic: Cage Closed.

Crazy Sorting Factory is a mobile puzzle game for Android and IOS. Your goal is to sort all items into the correct containers. By tapping the screen you can turn pistons on and off to aid you in your task.

I worked as the Lead Programmer on Crazy Sorting Factory. 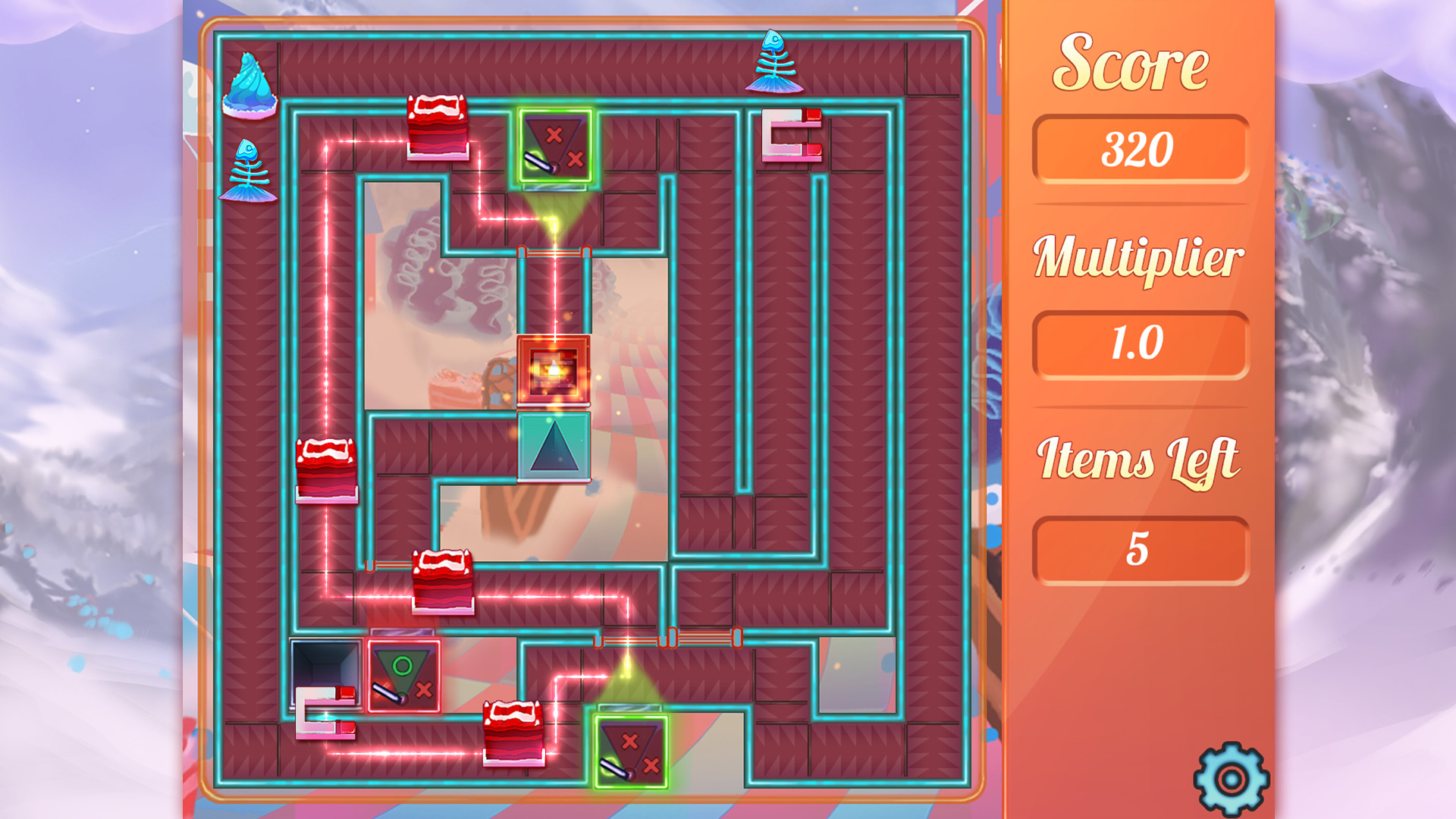 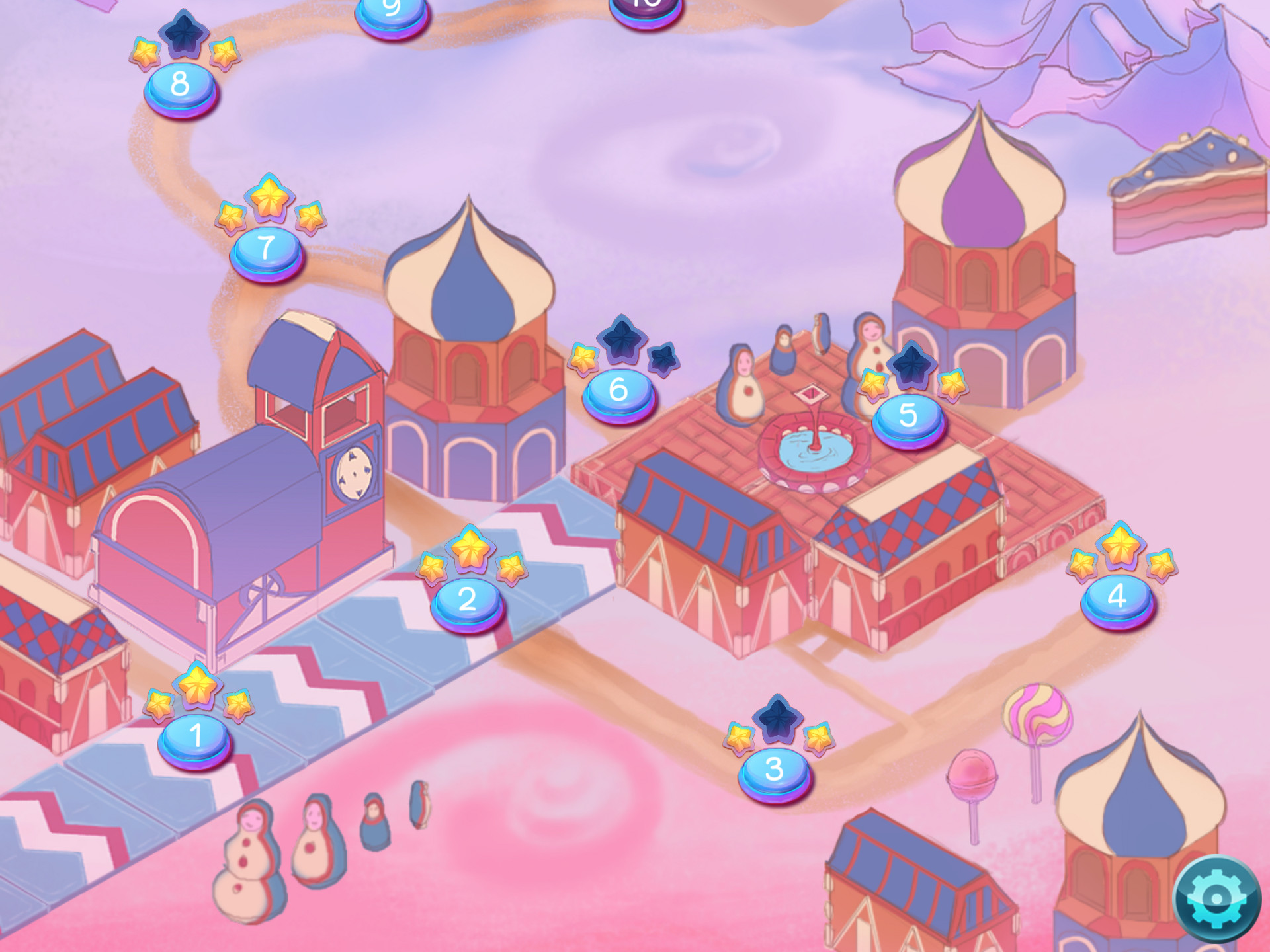 Give Us The Funk

Give Us The Funk is a platformer created during a 48 hour game jam. It’s written in C++ and uses SFML. We were a team of 7, I worked with programming.

You have to climb the tower of power in order to set the funk free from the hands of the man! 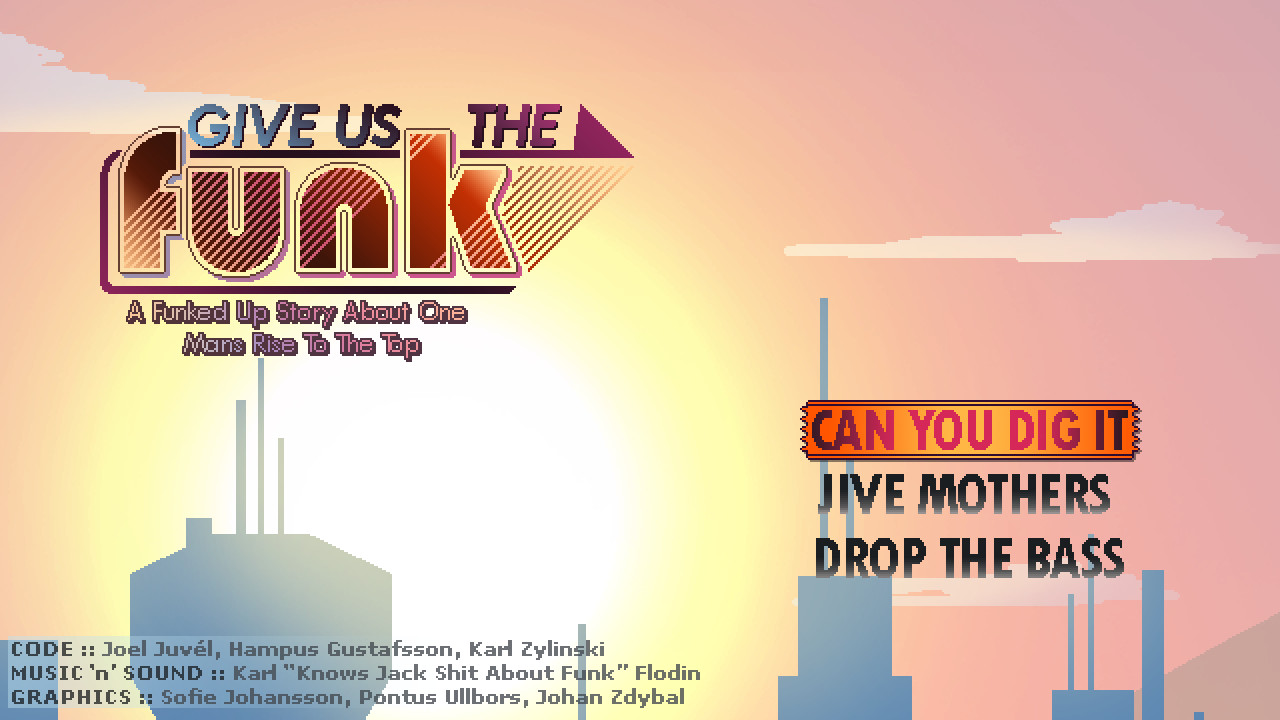 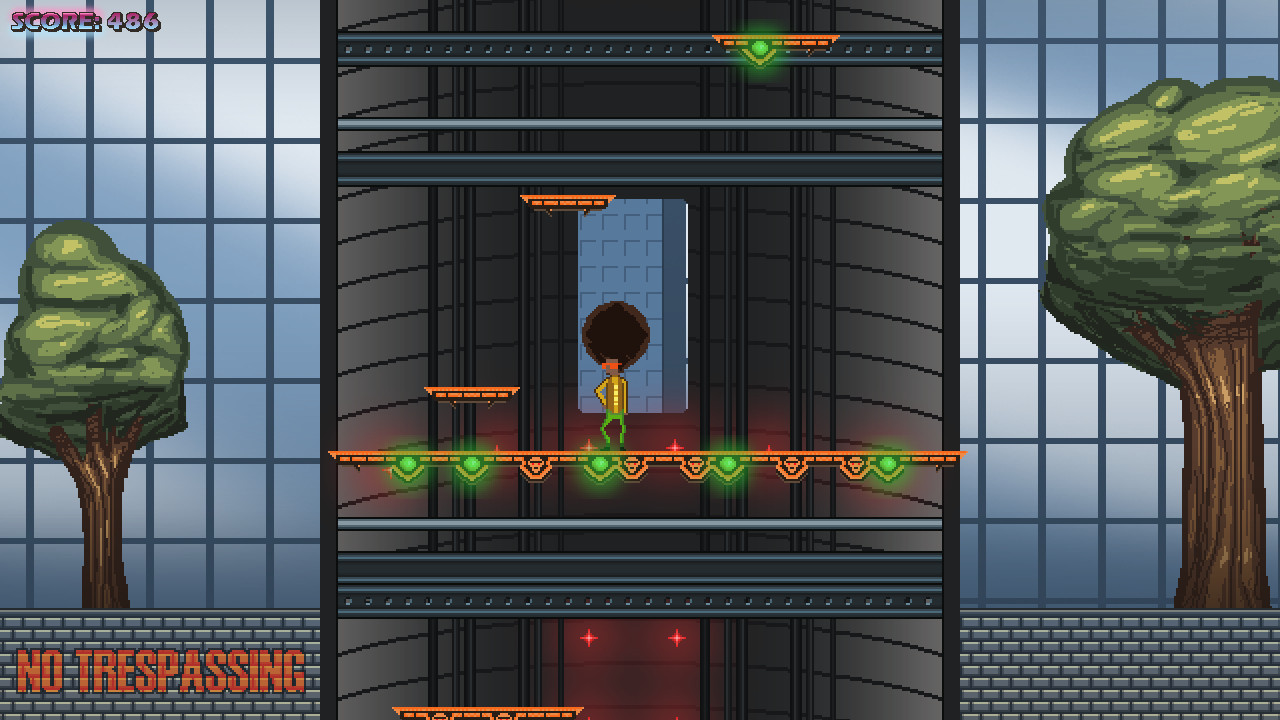 A top down rougelike created at a 48 hour game jam using C++ and SFML. We were about 5-6 people on the team, I worked on the procedural level generation.

Einstein travels back in time to warn famous Swedish author August Strindberg about World War 2. Strindberg sets out on his journey to save the world from Hitler and his Nazi zombie army. 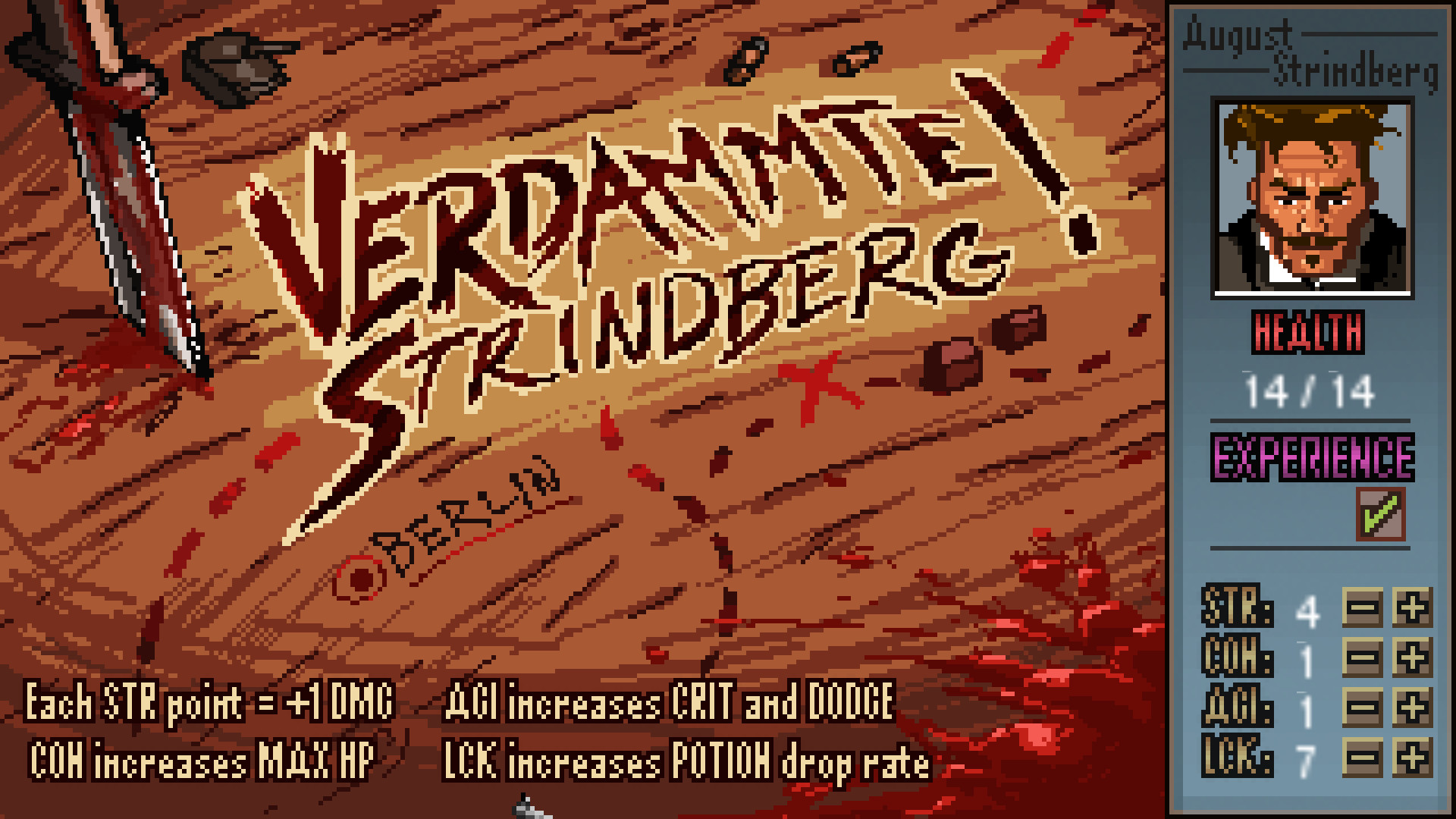 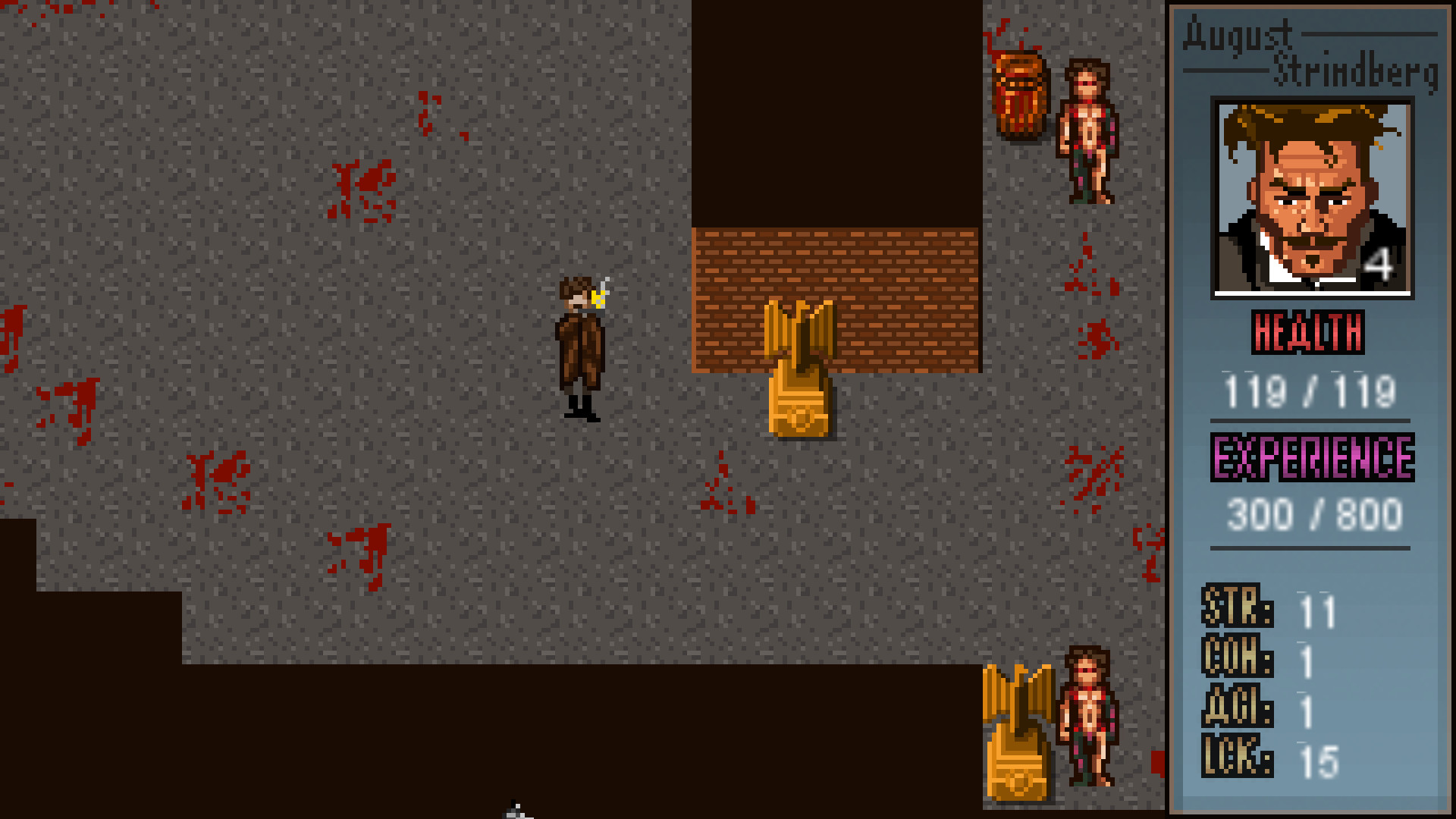 Tale of Kaicho is a stealth ninja platformer game. The game was developed during 6 week university course during the spring 2012. We were 14 people in total working on the game, programmers, artist, game designers and sound designers. It’s written in C++ using SFML. As a programmer I worked on the collision detection, player functionality, animation system, configuration system and sound implementation. 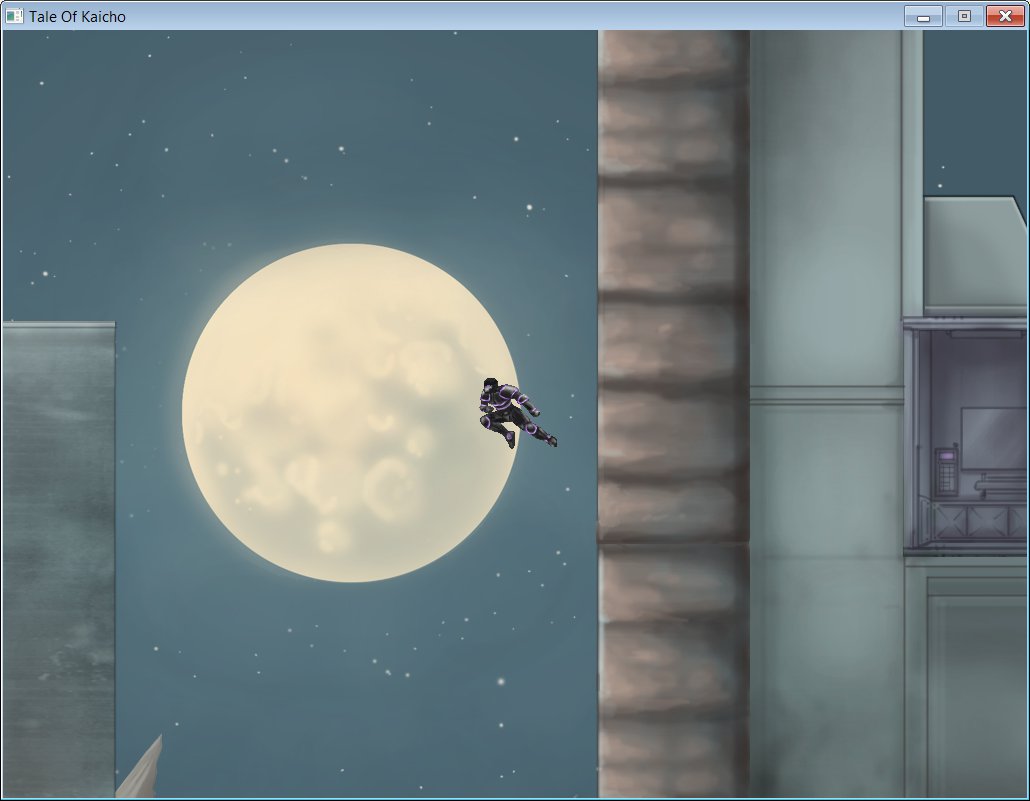 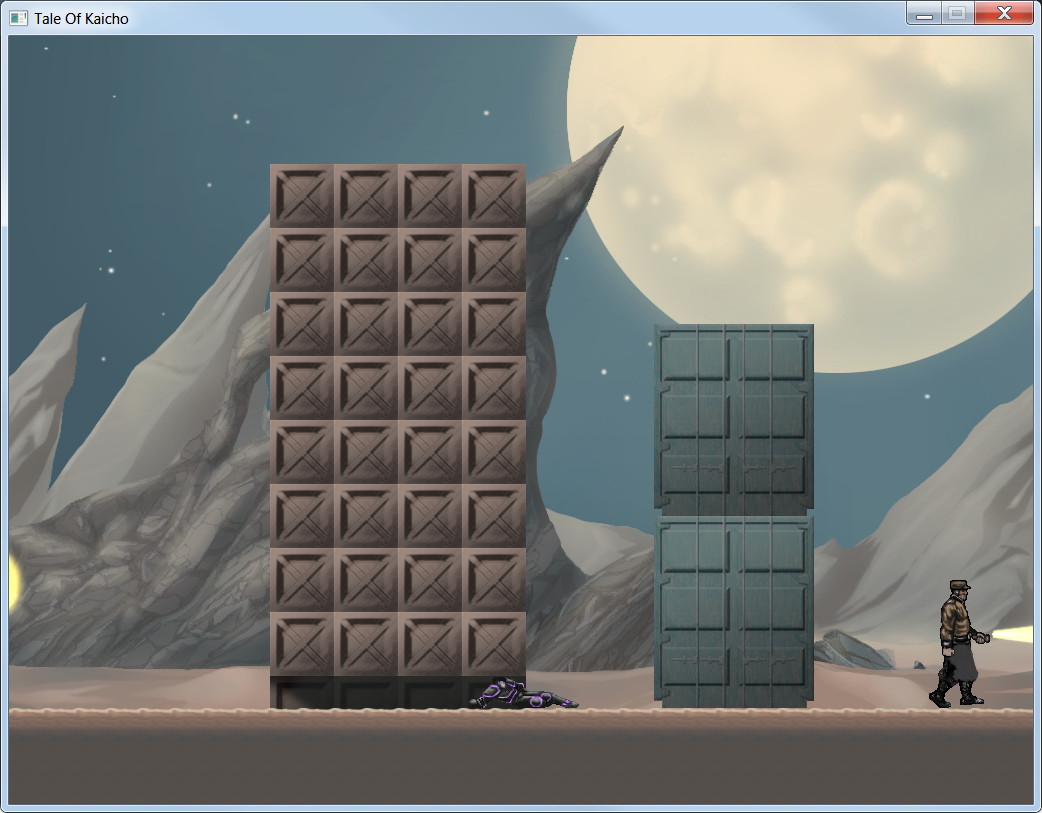